Abraham Lincoln relied heavily on the involvement of the nation’s immigrants to help the Union fight against the South in the Civil War. His conscriptions for new recruits caused some newcomers to be whisked away to service right off the docking boats in the harbor. Lincoln had even purchased an Illinois-based German- language newspaper, Staats-Anzeiger, in return for their support of his candidacy for president. Franz Sigel (1824–1902) – Encyclopedia Virginia

In order to recruit German immigrants already in the country, Lincoln turned to Franz Sigel. A military man who already fought in Germany before immigrating to America in 1852, he had an instant rapport with German-speaking men living here. There were approximately 500,000 German-American of military age in the North. Almost half of them had been born in Germany. Some of his recruits knew no more English than to say “I goes to fight mit Sigel”. Franz Sigel (1824–1902) – Encyclopedia Virginia 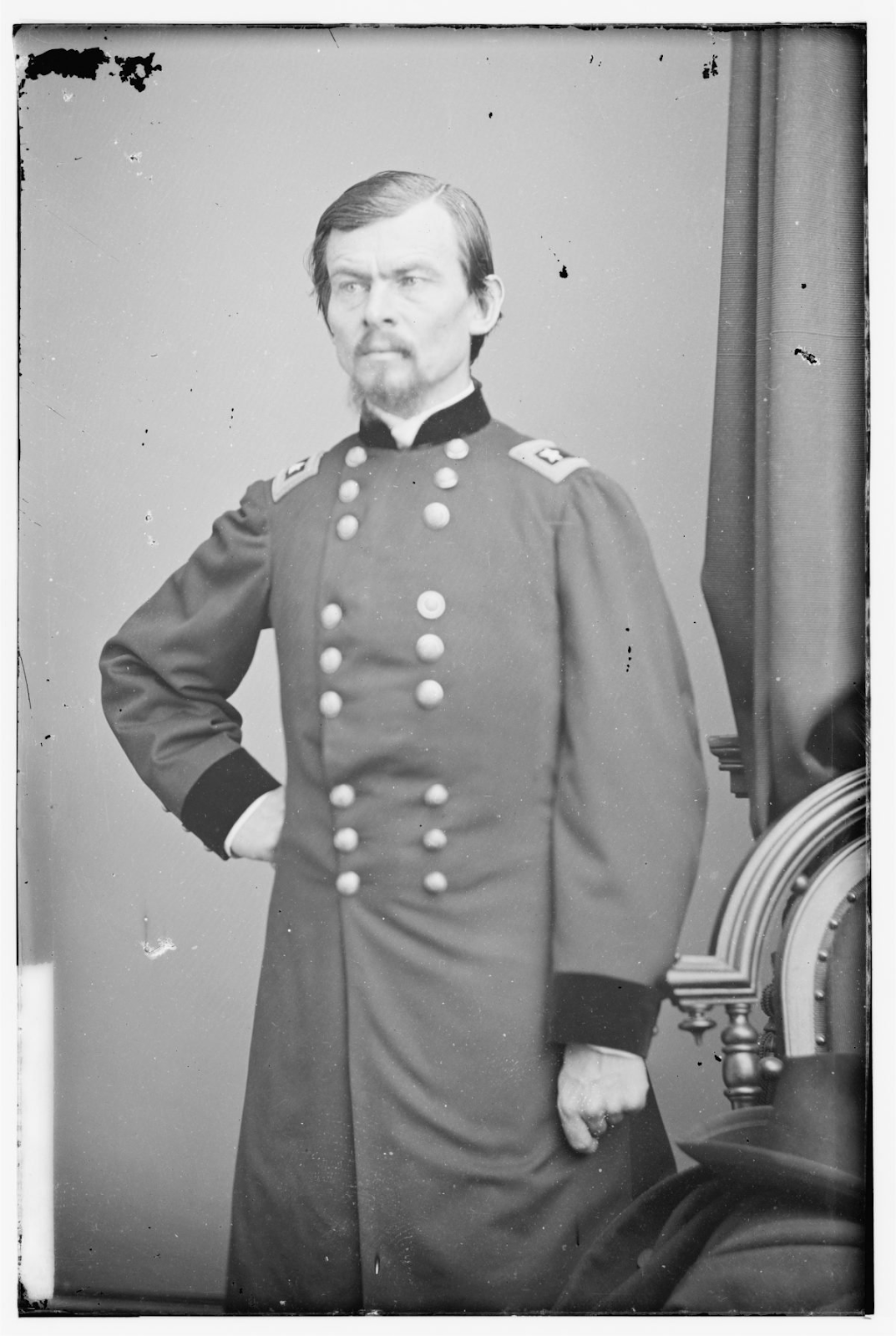 Although Sigel was a terrific recruiting tool, he was not an effective general. After several failed campaigns against southern troops, he was relieved of his command to work several war department office positions before resigning at the end of the war. There were several German speaking regiments in the war. One of note was the 9th Ohio Volunteers out of Cincinnati. A German public-school teacher, Gustav Bergmann, was the first volunteer to join the unit. The city gave $250,000 to organize the unit and nearly 1500 men, mostly of German descent volunteered in the first three day. 9th Ohio Infantry Regiment – Wikipedia 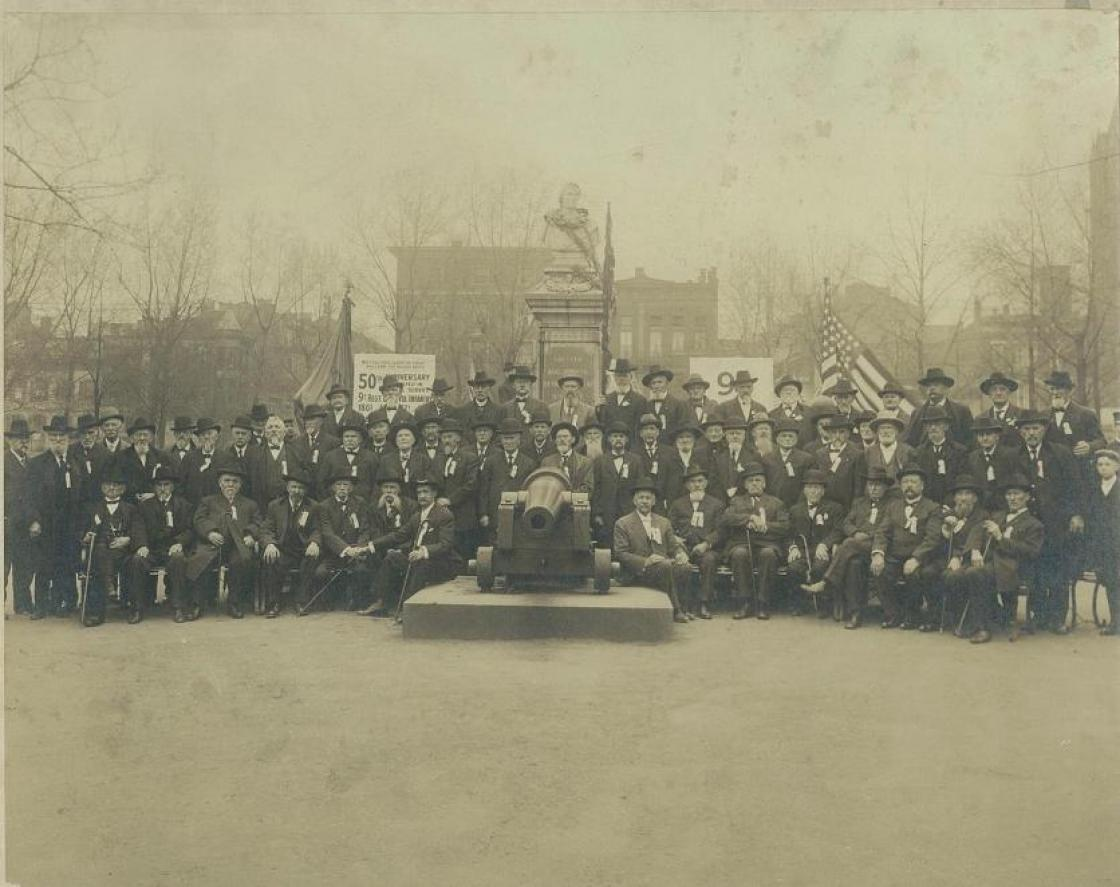 The German XI Corps (predominantly recruited by Sigel) was under the command of Oliver Howard at the battle of Gettysburg. Howard quickly established a poor relationship with the troops due to his strong religious fervor, which especially alienated the anti-clerical Germans XI Corps (Union Army) – Wikipedia And even though they held strategic ground at Gettysburg, the unit was tagged as “The Flying Dutchmen” from an earlier defeat against Stonewall Jackson.

Nearly 500,000 men died on both sides during the Civil War. The battle of Gettysburg lost more than 7,000 people alone. The origin of Memorial Day is uncertain, but women were honoring graves of fallen soldiers for both sides as soon as the conflict ended in April 1865. A large group of recently free African Americans held a parade in Charleston, SC to honor fallen Union soldiers May 1, 1865. Some point to Lincoln’s commemoration at Gettysburg in 1863 as the possible origin of the holiday.

Civil War General John A Logan celebrated a nationwide commemoration at Arlington National Cemetery in May 1868. He called it “Decoration Day” and proclaimed it was to be observed each May 30 across the country. The facts behind Memorial Day’s controversial history (nationalgeographic.com) The name gradually changed to Memorial Day after WW1. It was not given official national holiday status until 1971.

Regardless of which nationality we claim, many men and women have sacrificed their lives to keep our country whole. Whether you decorate graves or attend other memorials, remember those who gave all so we can enjoy the lives they have left us.