I can’t say my family was the most athletic but we spent considerable time outdoors and had a competitive streak. I broke my finger at age 12 or 13 while playing tetherball with my dad.  We hiked the Cascade mountains, climbed Beacon Rock along the Columbia River, and camped while dad hunted. We challenged each other to Ping Pong tournaments and dad even built a tennis court in our Boise backyard. I guess my dad is especially on my mind today because it would have been his 86th birthday. He passed away eleven years ago now.

While researching the New York draft riots of 1863 for my second book (The first novel Goodness Leads should be out in 2023), I discovered that German Brooklynites ensured the safety of black New Yorkers looking for a place of refuge by taking them to the Turn Verein Hall in Williamsburg, VA. I knew nothing of Turn Verein halls and started digging for more information. 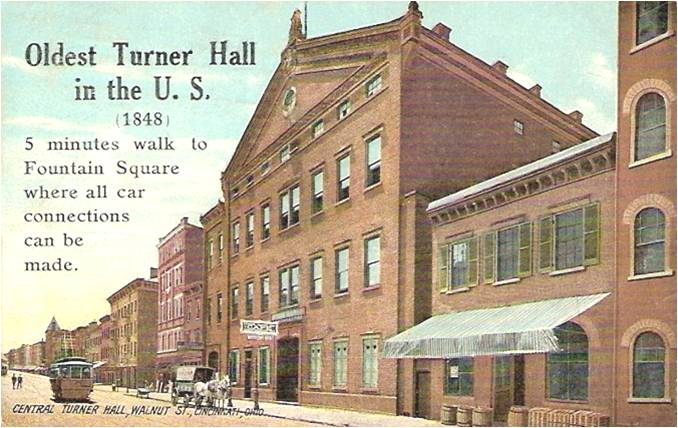 The name Turnverein comes from the German turnen “to practice gymnastics” and Verein “club or union”. Friedrich Ludwig Jahn founded the first ones in Berlin in 1811. And now the term denotes a place for physical exercise with their slogan “Sound Mind, Sound Body”. At the time, German youth prepared to defend their country from Napoleon and develop a spirit of patriotism and Deutschheit (Germanness). nationalism. turnverein | German association of gymnasts | Britannica The first turnverein came to America after the 1848 Revolution when factions unsuccessfully tried to revolt against the monarchy. The term evolved to the American Turners and they began popping up all over the US. 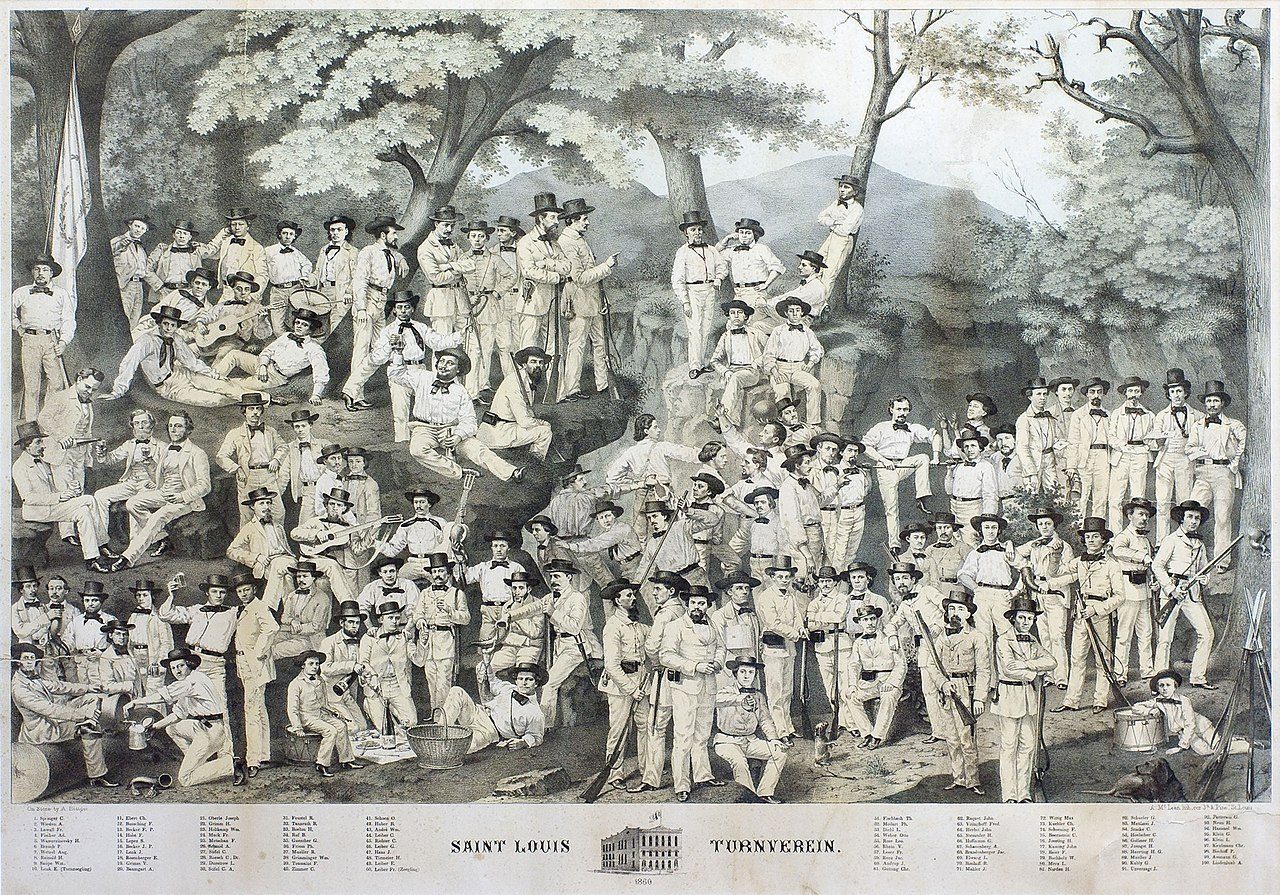 Those involved with the Turner movement were also involved as new citizens in America. Many Forty-Eighter Germans emigrating to the US became Union soldiers and even Republican politicians. They provided the bodyguard at Abraham Lincoln’s inauguration on March 4, 1861, and at his funeral in April 1865. The Turner Halls became places for social, political and cultural organization besides serving the need for physical education. They promoted physical education as part of a public school curriculum as well. Turners – Wikipedia The high point in membership came in 1894, with 317 societies and about 40,000 male members along with 25,000 children and 3000 women.  (Steven A. Reiss, ed., Sports in America from Colonial Times to the Twenty-First Century: An Encyclopedia (2011) pp 913-916.) Some competitors in 1904 Olympic rose from Turner halls and were sponsored by Turner organzations. With that sort of popularity, you may wonder why I never heard of them. The movement declined after 1917. The advent or two world wars and the fact they were successful in adding physical education into the public school, served to promote the downfall of the Turnvereine. Turners – Wikipedia Tributes to Jahn can be found in both the US and Berlin. 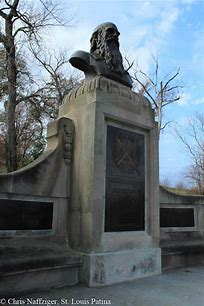 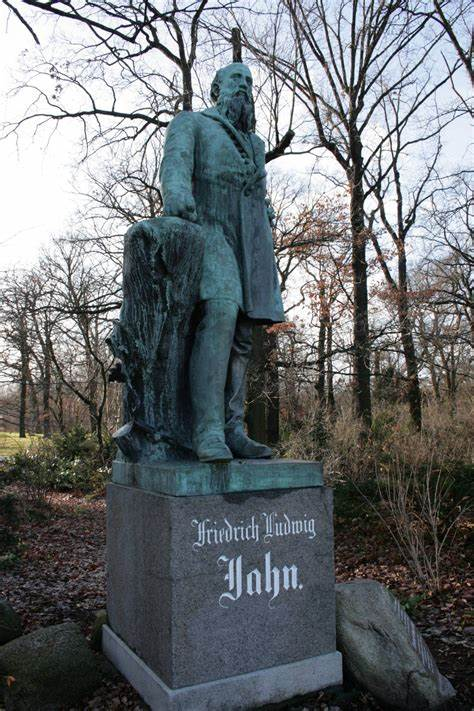 I was surprised to discover that there was a Turnverein Hall in Boise, Idaho as well. The carved designation above the building is now faded and it currently houses a popular downtown nightclub, Strangelove (strangeloveclub.com) on 6th and Main downtown Boise. I’ve driven by it many times and had no idea about its German American roots. 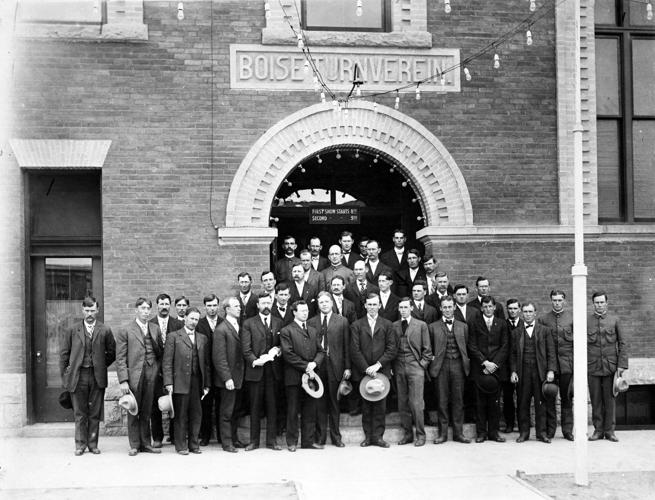 The Turners have not been completely forgotten. In 1948, the US Postal Service issued a commemorative stamp in their honor. And Sacramento, CA has the oldest, still functioning Turner Hall in America. So whether you consider yourself an athlete or not, you can thank the Turners for all those laps you did in Physical Education classes in school. You know it was good for you! 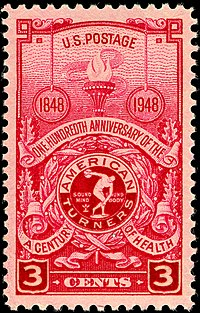