I was amused recently when I saw a video where a young man was asking passers-by “what language do they speak in Idaho?”. Being from Idaho I was somewhat offended, although unfortunately not altogether surprised at the answers. One young man said “European”, and the next young lady said “Potato”. I didn’t know potato was a language. Of course, the same can be said of European too.

As a resident of Idaho, I guess I need to learn to speak Potato. This is not my first encounter of the obscurity of Idaho, however. Years ago, my family was following the town crier in Dinkelsbuhl, Germany, a quaint town along the Romantikstrasse. One of the stops was an inn where a high school choir from Los Angeles was staying. One of the choir members struck up a conversation with my teenage son John. After a bit, the choir boy said, “Your English is really good.” To which my son told him, “It should be, we are from Idaho.” The young man had no idea where that was, and John tried to explain to him that it was a western state north of California. 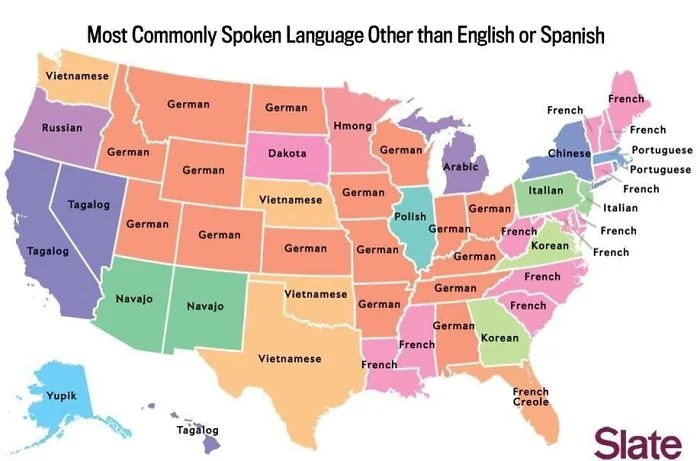 These Maps Portray the U.S. More Accurately Than Anything We Learned in School (parentinfluence.com)

The German language and German people have deep roots in the United States. I was surprised to find this map that shows so many states would be predominantly German-speaking if not for the English and Spanish speakers. Idaho is one of them. If you are not sure which one is Idaho, I located it on the map for you. Notice, it is not all that far from California either. 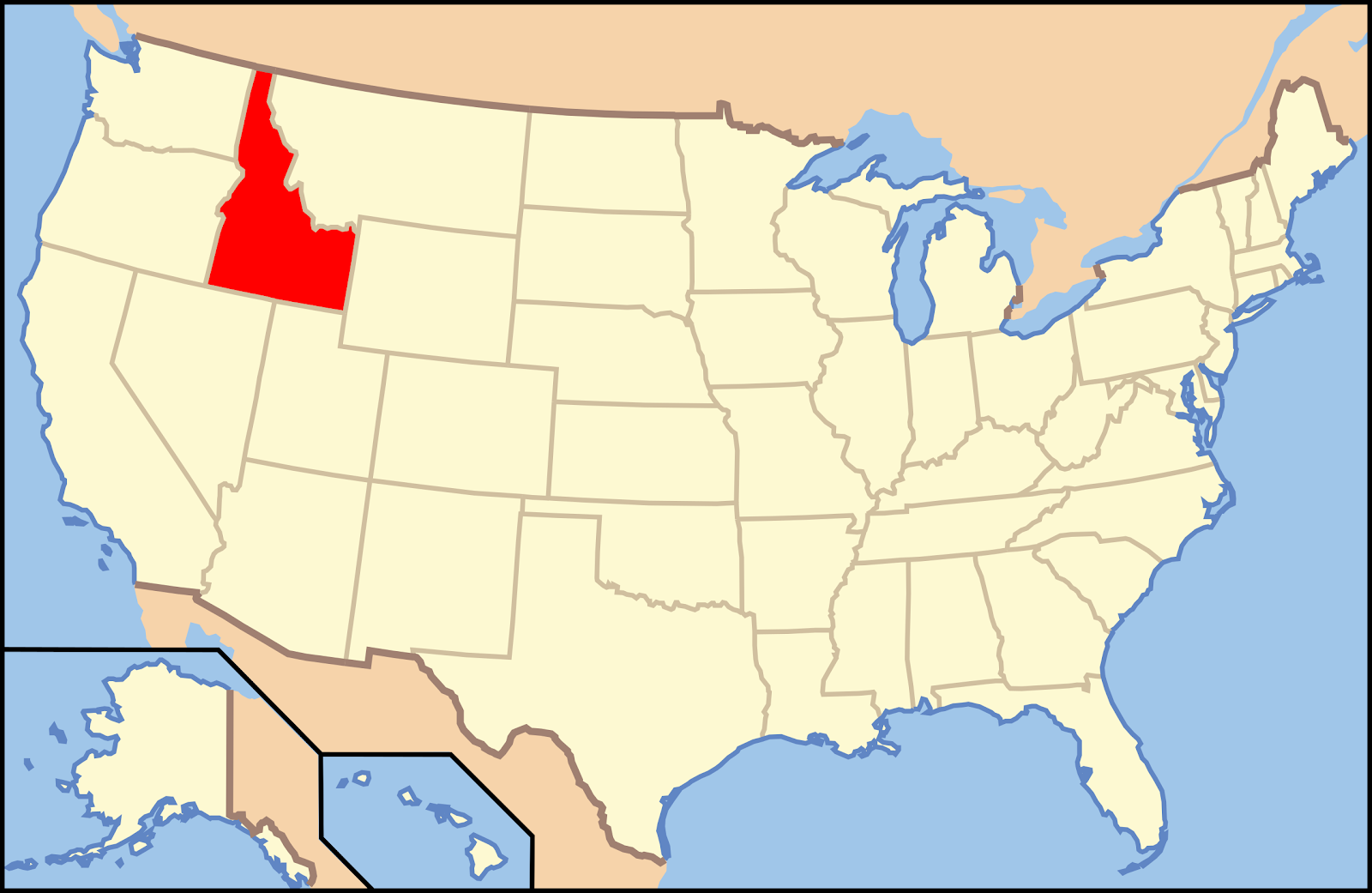 I know this probably says more about the education system that I care to expound on. I also know that Americans are criticized for expecting everyone to know English without trying to learn the language of others. Although I studied German in school, I am far from conversant in it and rely on translations when I visit Europe. What little I do know has helped me in researching documents and deciphering signs, however.

I am reading many documents to enhance my romance novel, Goodness Leads, slated for release in 2023 about German immigrants arriving in America in the 1850s. I am currently writing a sequel set during the American Civil War which includes German immigrant participation in the war. When they are available, I will let you know.