Last week I spent time exploring the board game industry and how Germany was a major player in the distribution and promotion of indoor entertainment. This week I’d like to extend that exploration to jigsaw puzzles and the Ravensburger contribution. Otto Robert Maier began his publishing business in 1883 but produced his first board game, Journey Around the World, in 1884 based on Jules Vernes’ Around the World in 80 Days  novel.  It was not until 1964 that they produced the first jigsaw puzzle that has become the market leader in the European puzzle market. About Ravensburger (ravensburger-gruppe.de) 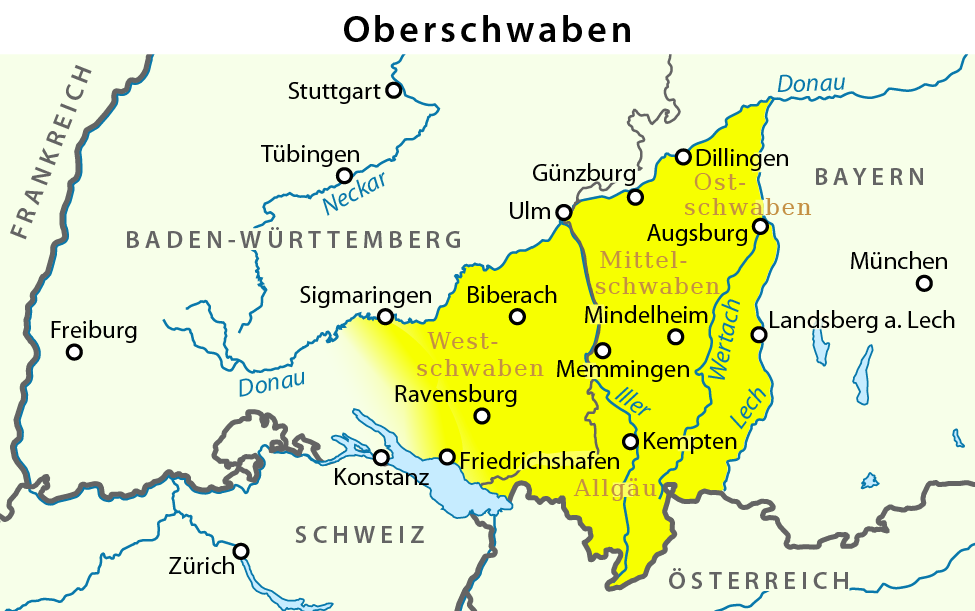 Even with the damage to the publishing house during WWII, they continued to produce games in the years of reconstruction. They broadened their production of children’s books and reference books, as well as games. Today there are approximately 1800 available books and 820 games and puzzle productions through Ravensburger. Since I have a number of puzzles on my shelf, I took a look to see if I could find one. Sure enough, a puzzle from one of their subsidiaries was there, waiting to be constructed. I think I will make that my next project when I have some down time.

Ravensburger broke the record in 2010 for the world’s largest jigsaw puzzle of 24000 pieces. That is definitely out of my league. I once worked on one that was 5000 pieces and that took up a whole countertop. Another 54,000 piece one broke that record later on. There are a couple Disney puzzles from Ravensburger with 40,320 pieces if you are up for a challenge though.

There is a place online that you can post your finished Ravenburger puzzle for others to see. Ravensburger – Puzzles, Games and Crafts & Science Among the thousands of puzzle images available, you may not find just the one you want. You can send in a photo you want made into a puzzle and Ravensburg can create one for you for less than $50. Photo Puzzles and Custom Puzzle | Ravensburger There is a slide presentation about how the puzzles are made if your children want to see how they make them. Ravensburger | Puzzle | Malen nach Zahlen | Baby Spielzeug | Brettspiele | Kinderbuch (ravensburger-gruppe.de)

The newest product Ravensburger released in 2017 to the public is Gravitrax where you engineer tracks for a ball to follow. There are several different designs of this game. Sounds like fun as more indoor recreation is warranted in the fall. 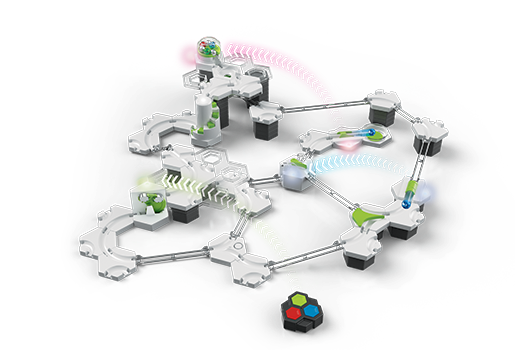