Tis the season when families pack up the kids and head out on vacations. Eventually, most parents succumb to the pleas of visiting an amusement park. There are regional ones, like those under the Six Flags franchise. There are local ones offering mini-golf and maybe a few rides or go-carts. And if you want the mom or dad of the year award, you take the kids to Universal Studios or Disneyland/World where the family can spend days chasing after rides and eating junk food.

Remember National Lampoon’s Vacation movie (1983) where Chevy Chase’s family finally arrives at Walley World to discover that it was not open? Their frustration led to hilarious antics to get his family the vacation he promised them. The movie was such a success that it spawned five sequel vacation movies for the Griswold’s. 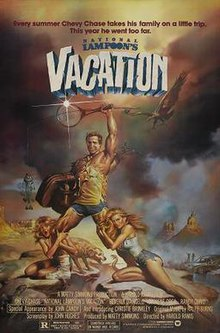 To tell the truth, many once thriving amusement theme parks no longer are open. Here is a list of once-popular local theme parks across the US that have closed down over the years and now remain in ruins. I have listed the year they stopped operating.

I am sure this is not an exhaustive list. There are many factors for each of the closings. Some were related to deaths at the park. Others were plagued by floods, fires, hurricanes or mismanagement. In the case of the closures below, the owners have not given up on their theme park venture. Each has reopened or is attempting to do so.

Funtown Mountain, Cave City, KY (2013 and reopened in 2018 but is struggling and only opened on weekends at this time.)

This is not a uniquely American phenomena. Theme parks in Japan, the Philippines, Korea, Canada, and Ukraine have also closed. For this German-American blog, the ones that may interest you the most are the closures in the Netherlands and Berlin.

The fairy tale appearance of the Castle d’ Outremont in the Netherlands was in fact a real 1200s castle. Purchased and painted pink to enhance its fairy tale appeal in the 1980s, amusement rides were added and it remained in operation until 2007 when it fell into bankruptcy. The castle still remains but it is now owned by the local municipality and the attractions have been removed. The public is no longer admitted at this time. 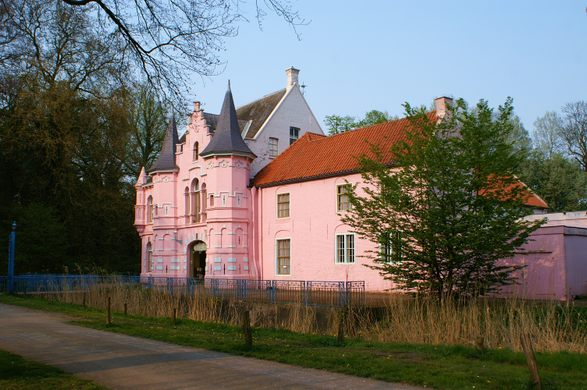 The Spreepark in Berlin was constructed by the socialist government in East Germany (1969). It stood until the fall of the Berlin Wall 20 years later but thrived during the communist era. The park operator Norbert Witte took over the park in 1991. Witte used the park as a cover for smuggling cocaine in pieces of ride equipment shipped between Peru and Germany. The park was shut down to the public in 2002 and Witte was tried on smuggling charges two years later. The whole park was featured in the film “Hannah” (2011). In 2016 the site became the property of the City of Berlin and plans were proposed in late 2018 to transform the area into a location for arts and culture. In May of 2019 most of the attractions were removed, however the Ferris Wheel, a restaurant, a rollercoaster, a cinema, the cup carousel, and some other facades are still there. For five Euros, tickets can be purchased to see what is left. Spreepark – Berlin, Germany – Atlas Obscura 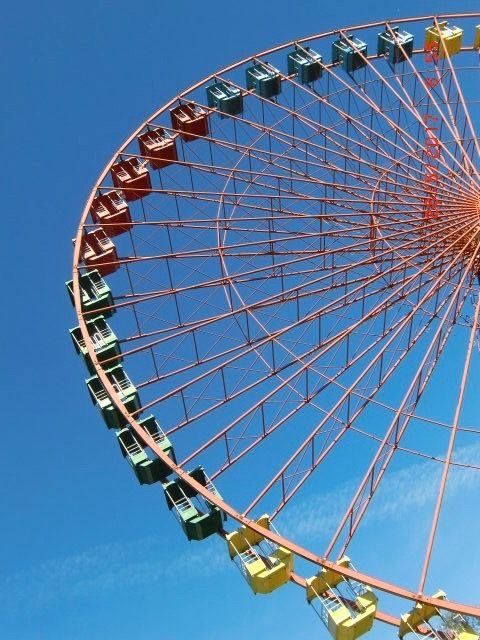 Whatever your vacation plans, I hope you enjoy the ride and maybe try something new before it disappears.