I had the privilege of touring the Concordia Seminary Campus in St. Louis this week. The Gothic grandeur of the building took my breath away and I wondered how a German Lutheran school whose roots trace back to 1839 became such a splendid compound of buildings.

The Saxon immigrants who settled in Perry County, MO started their school in Altenburg with eleven students, including girls.  The school was financially supported by the church in St. Louis. Eventually, in 1849 the decision was made to relocate the school to two acres of land bought from Trinity Lutheran Congregation, St. Louis for one dollar.

The school grew and President CFW Walther requested a need for more room in 1890. Living quarters designed for four were housing five and sometimes six men. His request was denied. In 1896, Walther made another request and although it was favorably received, other matters in the synod took priority and not enough funds were left to make the necessary additions. 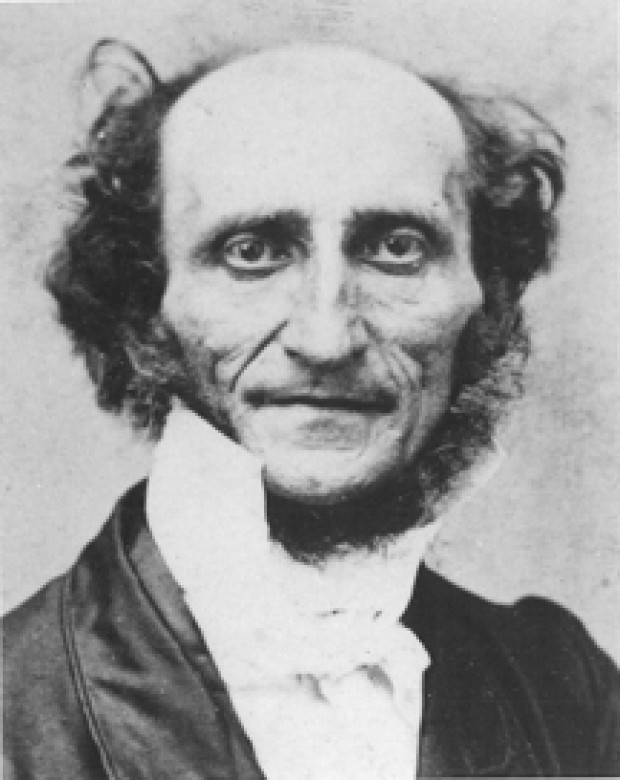 One of the reasons for the growth at the school was the students who were sent over from Germany as missionaries to America. On a visit back to Germany, Walther convinced Fredrich Brunn to recruit likely candidates for the American ministry. With westward expansion and immigration, there was more need for ministers than were available. Between 1861-1875, 423 men graduated from the St. Louis seminary. At least 120 of them were supplied by Brunn from Germany even with concerns about the Civil War and the fluctuating American dollar. Eventually, the school focused on local students’ enrollment, but the Germans helped fill the need for many early settlements.

Additions were finally created with a new building dedication in 1907. This opened a dining hall for 300 and extra classrooms at a cost of $40,000. However, enrollment continued to increase. Between 1911-1920, student numbers rose from 310-383. Classes were too large, and the classrooms needed space. The 1920 synodical meeting in Detroit unanimously voted for one million dollars to be used to build a new Concordia Seminary in St. Louis. “It was voted with enthusiasm.” according to Theo. Graebner, an eyewitness to the account. Pennsylvania architectural firm Day and Klauder were contracted with the design in March 1922. The “Collegiate Gothic” structures were submitted to the Kellerman Contracting Co., St. Louis in 1923. Delighted with the progress of the plans, the 1923 convention of the synod appropriated an additional 1.5 million dollars and began a major fundraising effort for the project.

When the cornerstone for the first building was laid, 20,000 people from St. Louis, other Missouri towns, Illinois and even Indiana came for the celebration in October 1924. The dedication day was almost two years later, June 1926. Perhaps 100,000 people were in attendance. Walther’s name was given to the main entrance archway or system of arches leading the main quadrangle. The power plant possessed the’ only Gothic smokestack in America’. Symbolism is embedded everywhere on campus. And now the chapel of St. Timothy and St. Titus is installing fantastic stained-glass windows depicting biblical imagery.

If you are in St. Louis, the trip to Concordia Seminary is a delightful oasis. You would never know it has been engulfed by a major US city. It maintains a serene and majesty posture away from the noise and city busyness.
Source: Meyer, Carl S. Log Cabin to Luther Tower. Concordia Publishing House, 1965.